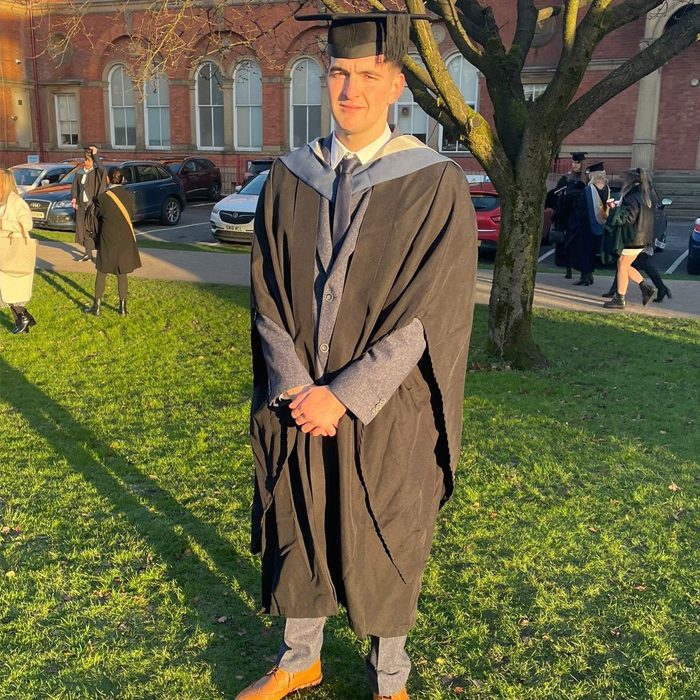 Daniel joined the business in 2021 as a trainee QS and was thrown in at the deep end from day one ! Daniel had spent 4 years studying in his own time, whilst also holding down a full time job in retail. Daniel put the efforts in to achieve his personal goals, and secured a merit in his HNC Construction, and a second-class honours division one degree in quantity surveying. Since joining JPS Daniel has already gained experience in estimating – social housing contracts and now has a number of commercial projects to support commercially and nationally. Daniel works well with the team at JPS and puts the effort in at all times.

Outside of work Daniel is an avid MUFC supporter, and tries to get to the game when he can. He also enjoys most other sports much to the delight of his girlfriend ! At home Daniel is under the close eye of his girlfriend who has a degree in psychology and refers to Daniel as homework !