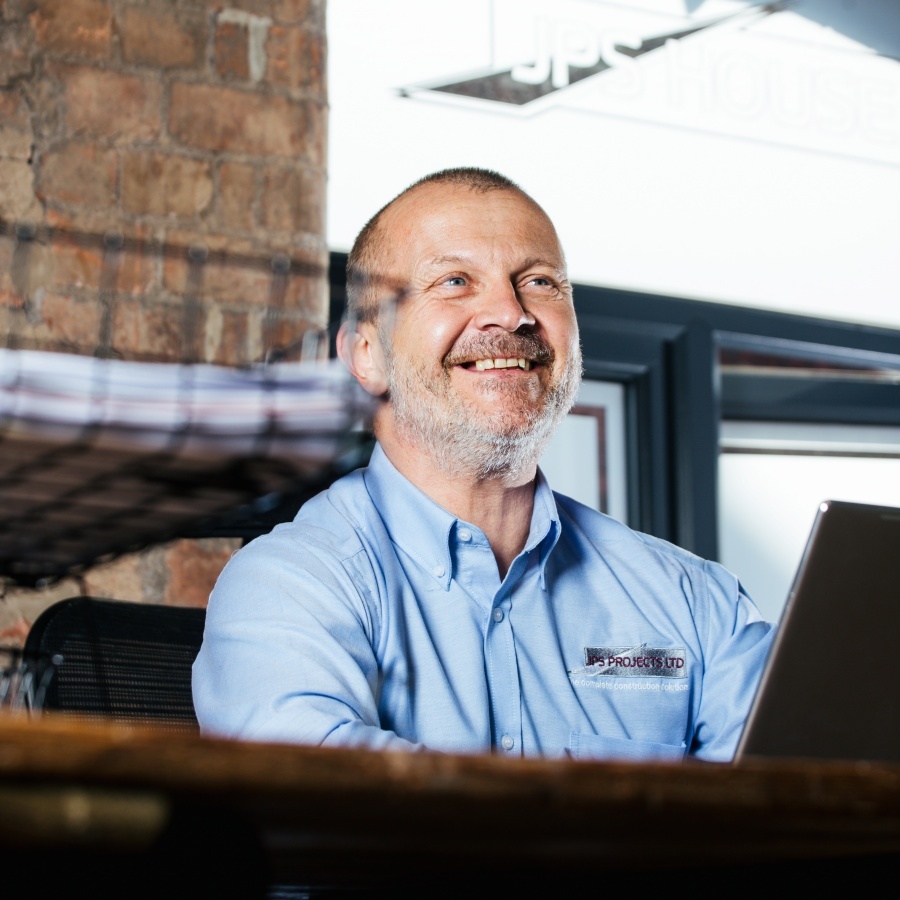 Prior to that Jason was MD at JLE construction services however fell victim to the demise of Connaught PLC in 2010 which unfortunately forced JLE into administration owing significant amounts.

Jason managed to maintain a key number of staff and suppliers and with the assistance and support of the teams managed to drive the new business to the £10 million turnover business it is today.

Jason has over 30 years experience in the industry and believes the key to the success of him and the business is respect at all levels, and partnering the team and supply chain. Jason boasts excellent organisational skills and having started as a general operative in the industry appreciates his roots!

Outside of work Jason has recently passed his motorcycle test and is having a mid life crisis having purchased his first road motorcycle a CCM Blackout.

Jason also enjoys spending time with the family and the grandchildren and is also a keen bargain hunter and salvage hunter. The head office is often a talking piece with visitors with its eclectic style of findings from Jason on his travels.