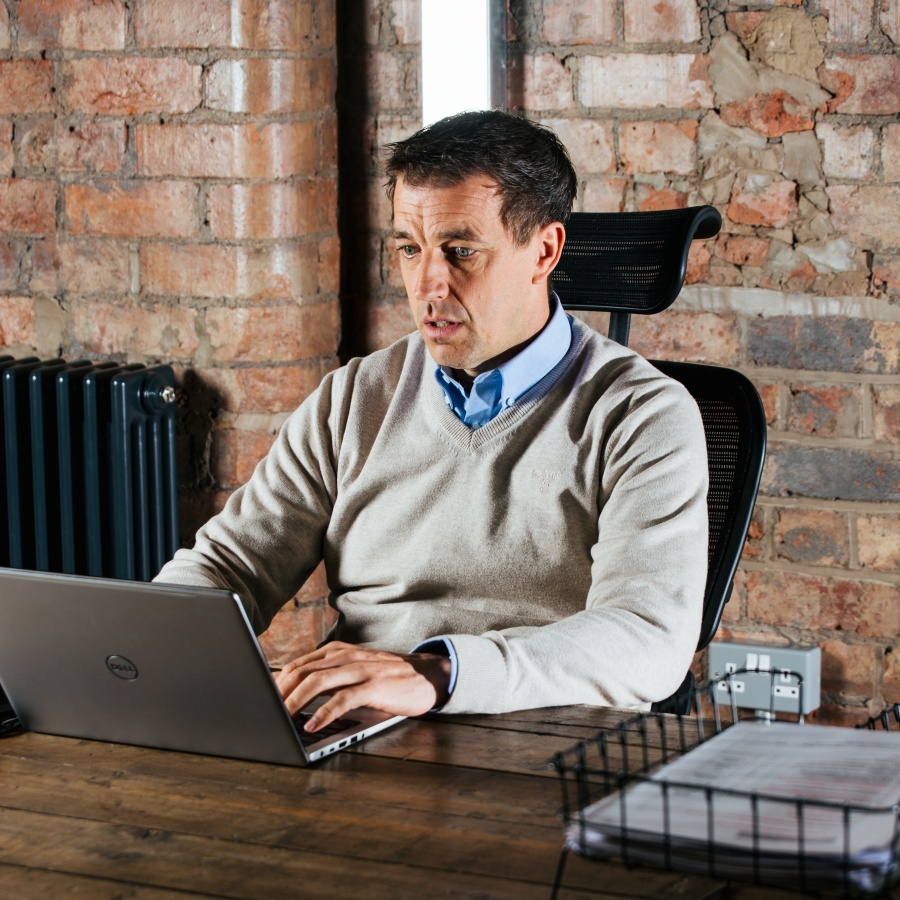 Mark joined the business this year as a Director and shareholder after having recently spent 15 years with MACE, of which 13 years were international major projects.

When Mark moved to JPS he held the position of Operations Director at MACE and was second in command on Battersea power station which boasted to be the biggest project in Europe.

Mark in the late 1990’s was Jason’s ( MD ) boss and contracts manager, and they had kept in touch over the years. When Mark was looking for a career change last year, and after a number of meetings, it was agreed that there was a great opportunity at JPS for Mark to join the main Directors and strengthen the team, and assist in raising the profile and furthering the development of the company.

Mark’s operational and technical experience and approach will be a great asset to the business, and we look forward to building the business together and building on our team with Mark’s assistance.

Outside of work Mark is a keen golfer and cyclist when time permits and is currently enjoying some of the cleaner air of Cheshire having moved from London to start at JPS. Mark and his wife enjoy walking Smurf, who is the family Jack Russell and who has travelled around the world with them for Mark’s work.

Mark is also a keen LFC fan which working from the head office in Manchester can sometimes be interesting!